Striving to Grow the Character and Performance of the Caps Community in Pursuit of the Next Championship.

In 1985 Brisbane Basketball entered both Men and Women’s teams in the inaugural State Basketball League. Previously called the Brisbane Brewers (Men) and Brisbane Blazers (Women), the Brisbane Capitals were officially named before the 2001 season to reflect the leadership the organisation represented in the sport across Queensland. Our teams have seen much success during that time, winning the League on 10 occasions (Men – 2, Women – 8) including 2019’s QBL Men’s Championship. Currently, both teams compete in the National Basketball League One (NBL1) North.

Our representative teams lead the way across all junior and senior age groups. Currently, 28 teams (14 male & 14 female) represent BBI each year and consistently rank in the top 3 associations in Queensland for overall performance. Since 2015, the Capitals have secured 17x Division 1 medals at Junior State Championships. We have produced and supported a litany of Queensland and Australian Representative players 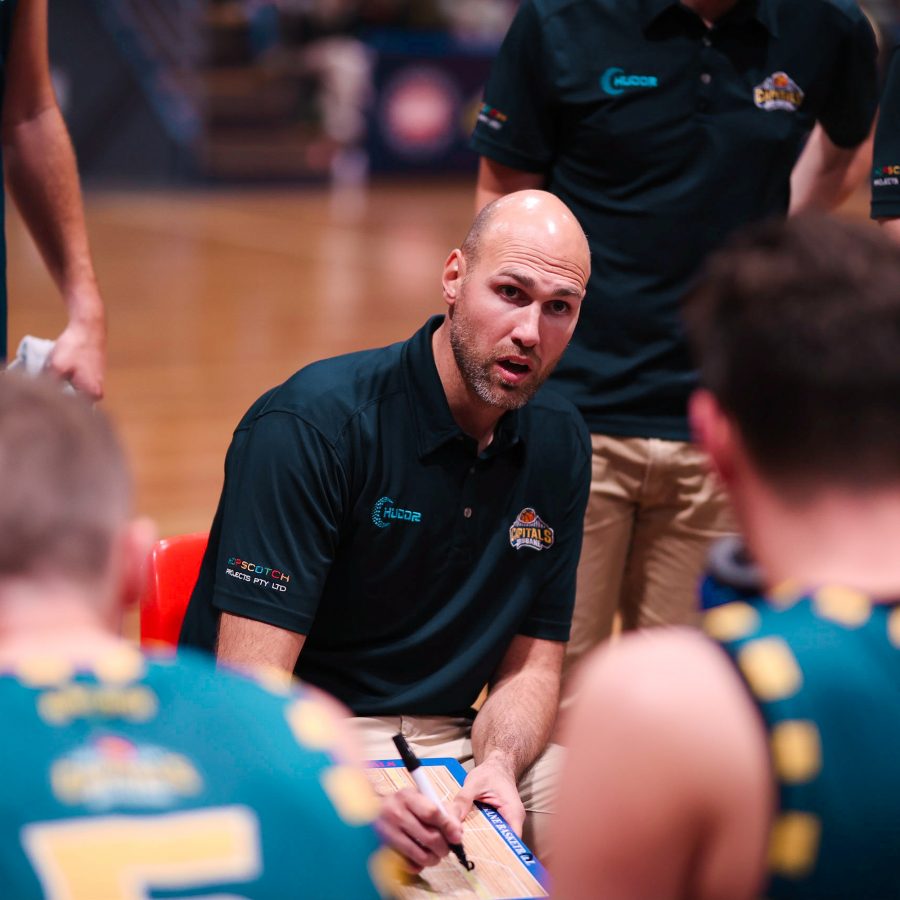 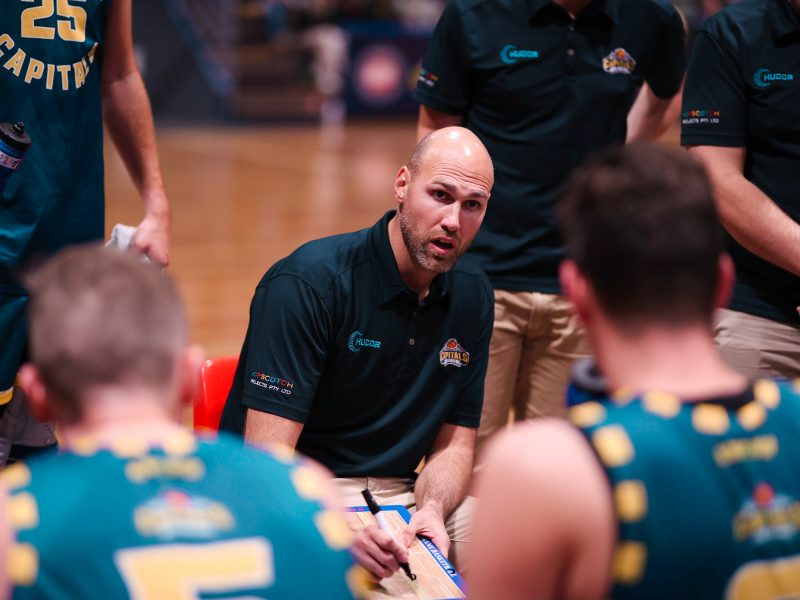 Create an environment where High Character people are inevitable.

To provide junior to senior elite representative players, coaches and managers the opportunity to compete at the highest level of competitive competition in Queensland and a pathway for those who aspire to represent their State and Country.

Brisbane Capital share common values that emphasis Character, putting the Team First, Never Give Up, and Next Play. When we face challenges, a Capital representative doesn’t hide from this or complain to others to change their circumstance.

They internalize the before mentioned values to achieve a bright outcome that is the benchmark of the state. Whether we like it or not, we have a responsibility to each other, our members and our state to lead in the areas that translate to Growth, and a by-product of which are the achievements and artifacts we leave behind. 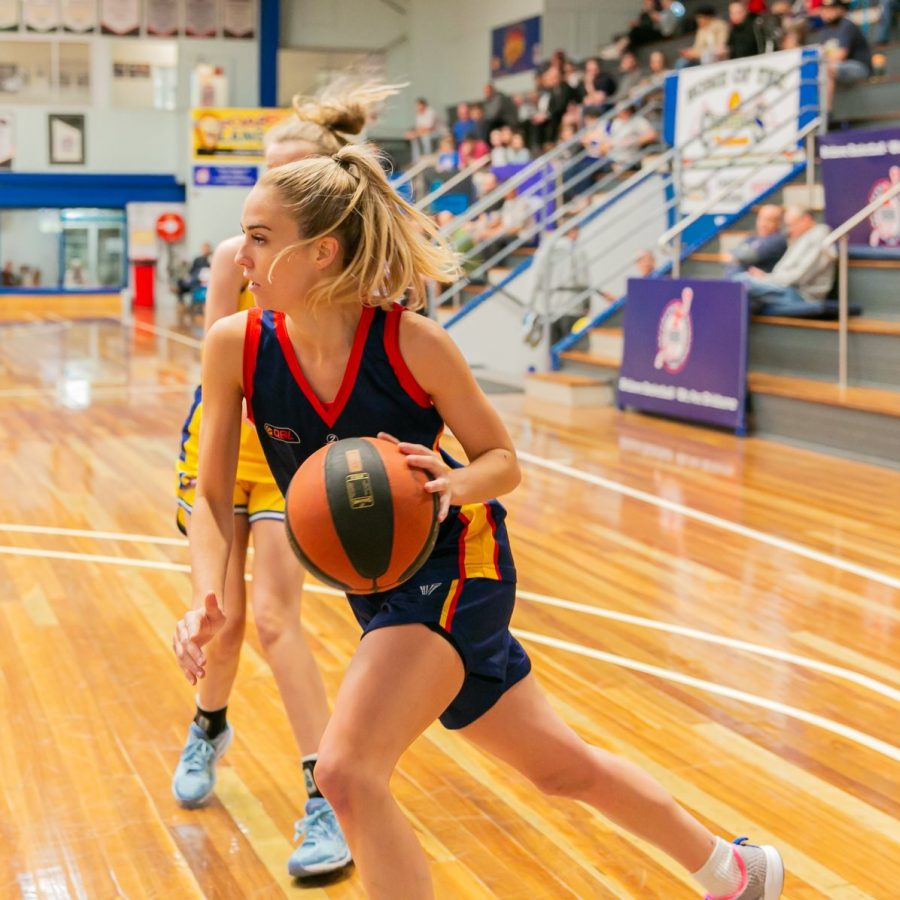 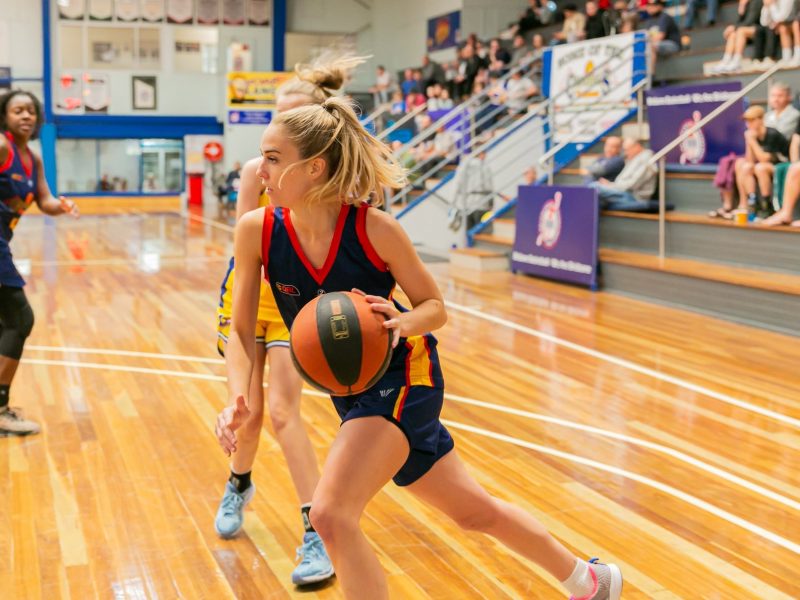 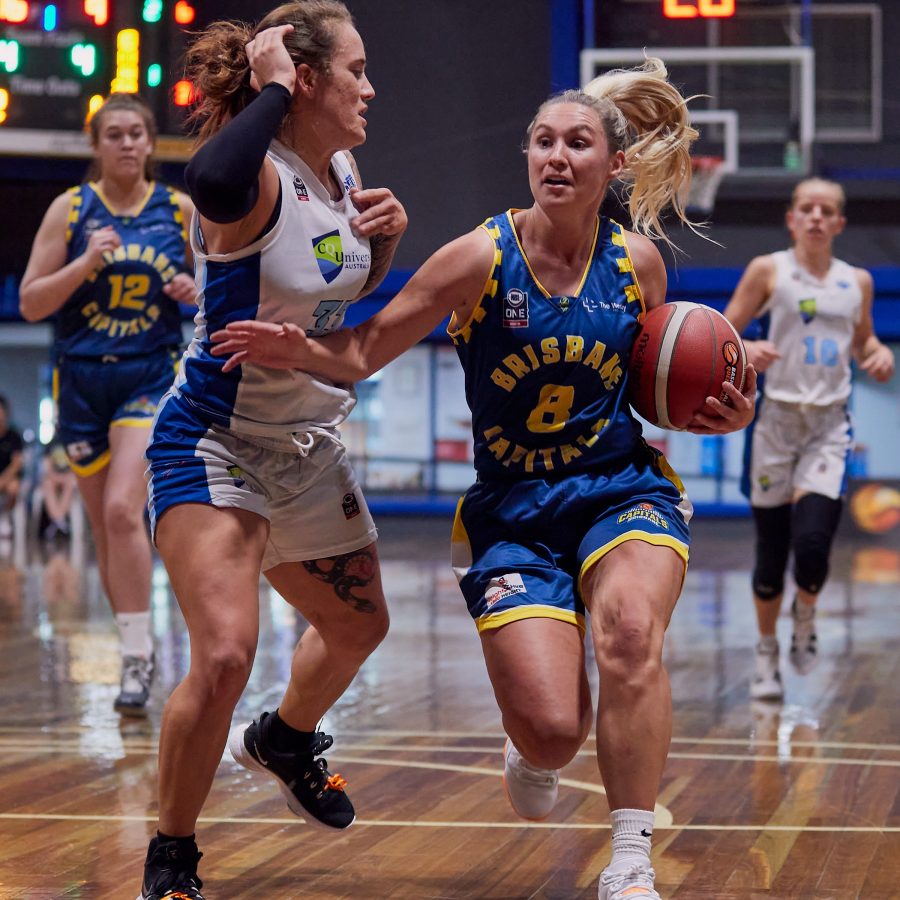 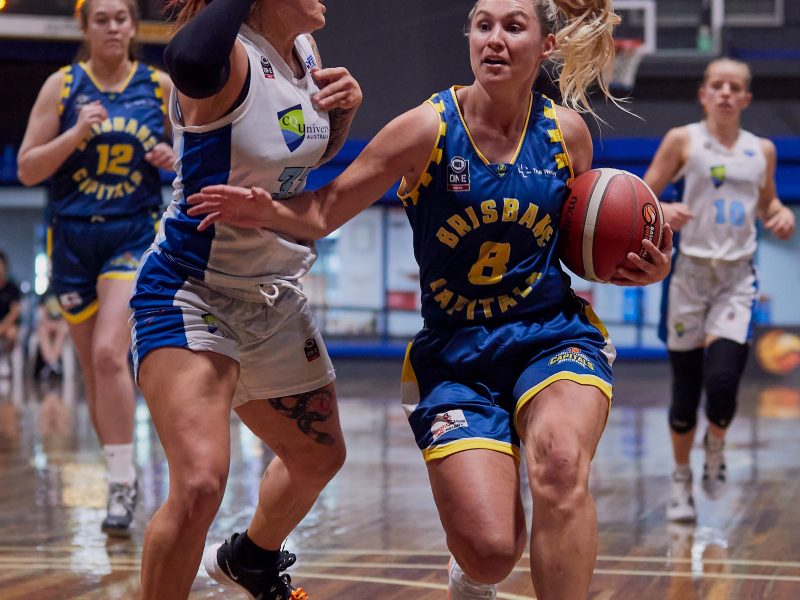 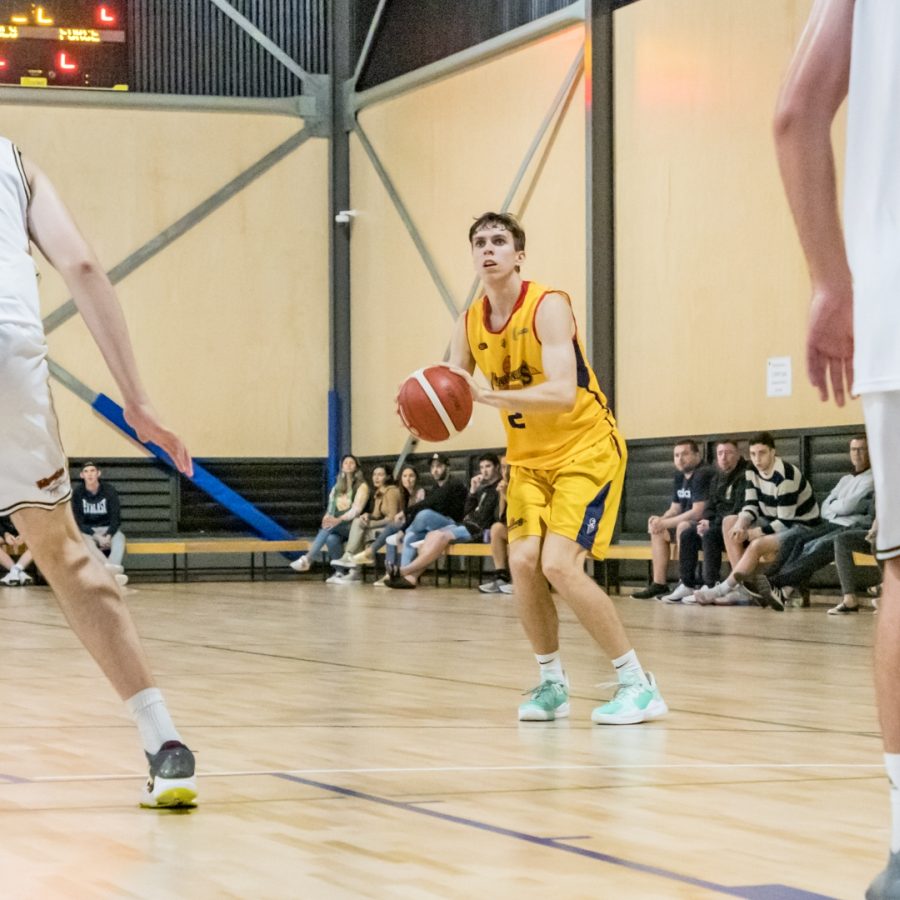 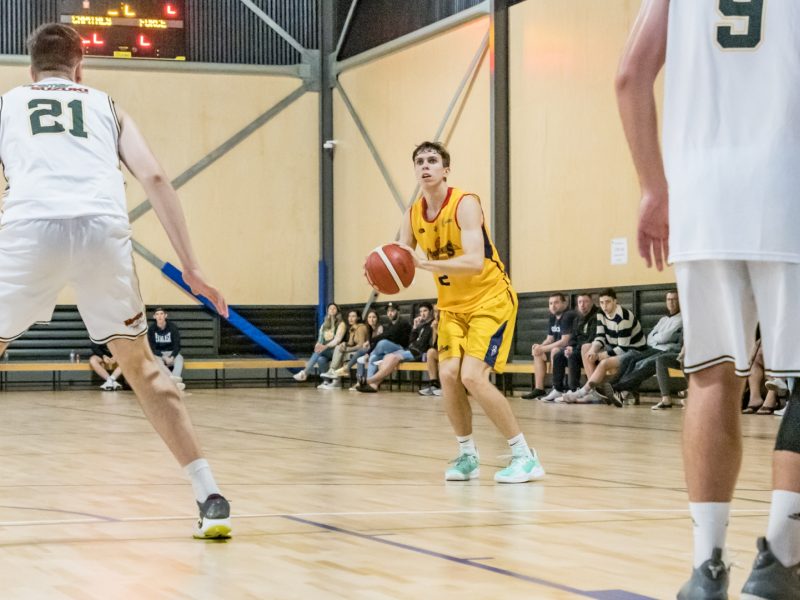